Did You Know Sitting Is Killing You? 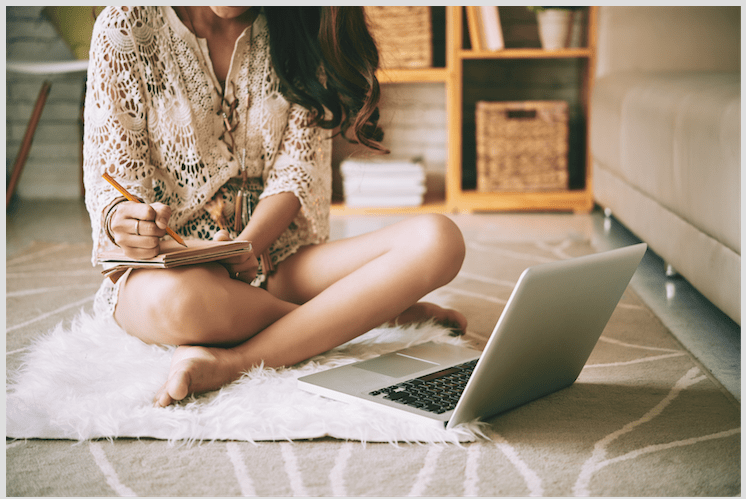 Did you know sitting is killing you? Dr. Mercola’s Fitness team produced one of the best articles, we have seen on this topic. We know you may not have time to read it, so here are the key facts. ** Note: Sitting and sleeping are not the same thing.

Read the full article here for more detailed information. Now you know, you can lower your health risks by simply moving. Time to move it, move it.

All information has been sourced from Dr. Mercola and this article directly.

There has been a problem with your Instagram Feed.
Recent Tweets
Go to Top
0